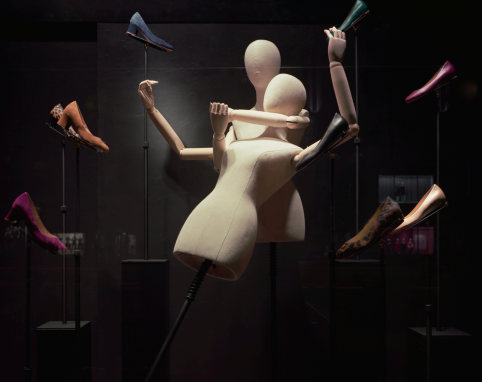 Brian Ulrich will present his talk, Consumer Desire, Envy and the Afterlife, on Wednesday, February 20th, noon-1pm in Traina Center classroom 100. Since 2001, Brian Ulrich has been engaged with a long-term photographic examination of the peculiarities and complexities of the consumer-dominated culture in which we live. Most recently he has been making photographs that explore growing economic disparity and the resulting social, economic, and psychological effects of when luxury or wealth becomes the preeminent definition of success in culture. Brian Ulrichs photographs portraying contemporary consumer culture are held by major museums and private collections such as The Art Institute of Chicago; the J. Paul Getty Museum; and many others. In 2009, Ulrich was awarded a John Simon Guggenheim Memorial Fellowship. The Aperture Foundation and the Cleveland Museum of Art collaborated to publish his first major monograph, Is This Place Great or What, in 2011. In 2016 Ulrich received an Imagemaker award from the Society for Photographic Education. He is currently an Associate Professor at the Rhode Island School of Design.

100, Traina Center for the Arts