The Campaign of Miner Bo: A Conversation with Film Director Todd Drezner 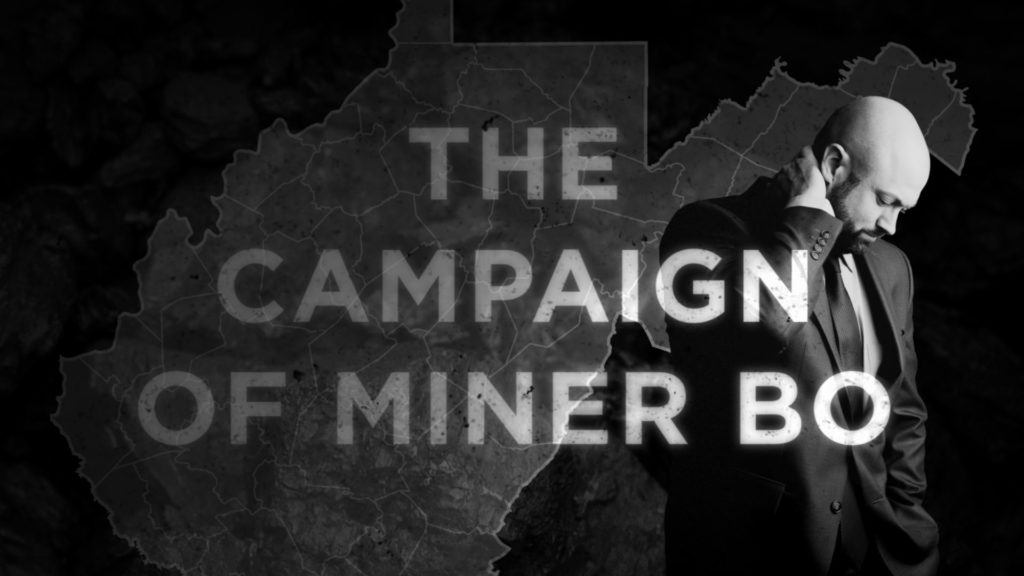 How did Todd Drezner, a committed liberal and resident of deep blue New York City, find himself in Delbarton, West Virginia filming the campaign of Bo Copley, a Christian conservative running for the Republican nomination for U.S. Senate? As Drezner writes, “While the unemployed coal miner and everyday working class person are stock characters in our political dialogue, it’s rare to see such a person actually make a run for real political power. And like any real person, Bo is much more than a stereotype; he’s his own individual who brought a unique story to his campaign. And it’s safe to say that the campaign was one of the most meaningful times in Bo’s life. I hope that by bringing it to a wide audience, I can help people on the right and the left look past stereotypes, empathize with each other, and recognize that all of us have stories worth telling.”

Broadcast live and recorded on Zoom. Registration is not required.
https://clarku.zoom.us/j/97055515907

Watch the film for free using your Clark credentials:
https://goddard40.clarku.edu:2135/watch/the-campaign-of-miner-bo

Or purchase the film for $4.99:
https://www.minerbofilm.com/home-use

Co-sponsored by the Political Science Department through the Francis A. Harrington Public Affairs Fund; the Higgins School of Humanities; the Department of Visual and Performing Arts; and the Dean of the College 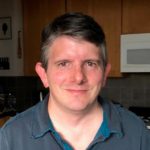 Todd Drezner’s current documentary, The Campaign of Miner Bo, is airing on public television stations around the country, including a national broadcast on the World Channel. His first film, Loving Lampposts: Living Autistic, screened at the United Nations for World Autism Awareness Day, won Best Documentary at the Peace on Earth Film Festival in Chicago, won the Social Consciousness Award at Vision Fest in New York, played at other film festivals around the country, and was nationally released on VOD and DVD by Cinema Libre Studio. Before he started producing his own films, Drezner worked as an editor of several award-winning documentaries, including Mr. Philadelphia, which aired on PBS Philadelphia, and My Name Is Alan and I Paint Pictures, which was released theatrically and aired on Ovation TV. When he is not working on documentaries, Drezner produces and edits videos for large companies and non-profit organizations.