Queer Comedy Presents — ‘The Facts of Life: Woolf and the Queer Mock-Biography’ 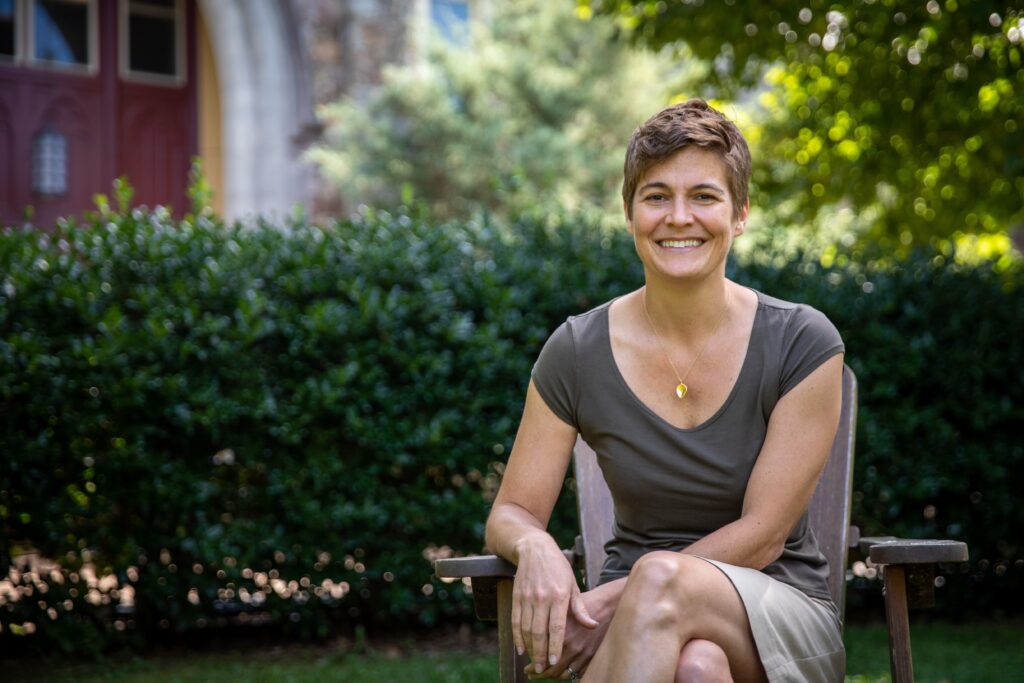 Join us as we launch the three-part “Queer Comedy Presents” series with a lecture by Professor Lauryl Tucker, Associate Professor of English at Sewanee: The University of the South.

Funny is not necessarily the first word that comes to mind when one thinks of Virginia Woolf, but as Tucker shows in this talk, Woolf used humor both wickedly and well. As Tucker argues, Woolf’s “mock biographies” play with readerly expectation in order to expose and queer the assumptions about desire, resolution, and futurity that are encoded within the genre.

Admission is free and open to the public. All audience members are expected to comply with Clark University’s most current vaccination and masking policies.

Those who cannot attend in person are invited to join the live stream:

Sponsored by the Higgins School of Humanities; Screen Studies; Media, Culture, and the Arts; Women’s and Gender Studies; and the Department of English at Clark University

Lauryl Tucker is an Associate Professor of English at Sewanee: The University of the South. She is the author of “Unexpected Pleasures: Parody, Queerness, and Genre in 20th-Century British Fiction,” which traces a new lineage of British writers from the 1920s to the present who cast an ironic eye on their genres and make queer use of literary convention. She has published articles on Virginia Woolf, Stevie Smith, and Dorothy Sayers in LIT: Literature Interpretation Theory, Twentieth Century Literature, and Feminist Modernist Studies (respectively).