Educating about Genocide and Mass Atrocities

The history of genocide, mass atrocities, crimes against humanity and their continuing consequences stand at the core of the Strassler Center at Clark University. Home to a uniquely rich undergraduate program and a landmark doctoral program, the Strassler Center is the first and only institute of its kind. Since 1998, it has gained international standing as the foremost PhD program training students in Holocaust History, the Armenian Genocide, and other genocides perpetrated around the globe.  Center faculty and students foster important scholarship and germinate significant ideas as conveners of a robust series of international symposia, workshops, and conferences that broaden the boundaries of genocide studies by introducing less known cases and novel approaches. The causes, conduct, and consequences of genocide are complex and require multifaceted approaches. The Strassler Center is committed to pushing boundaries in order to foster greater knowledge as well as to train professionals who hope to find solutions, offer healing and aid, education, and opportunities for memorialization.

As an academic institute committed to scholarship and teaching about the Holocaust, the Strassler Center fosters serious research about the history of antisemitism and it’s most dire consequences. The taking of hostages during the Shabbat service at Congregation Beth Israel in Colleyville, TX was an act of Jew hatred that aimed at the murder of the Rabbi and his congregants as they engaged in worship. We commend those responsible for their rescue as we decry those who would deny the event as an act of violent antisemitism. As the Holocaust recedes further from living memory, we remain committed to research and teaching about its history as we deepen our inquiry into resurgent antisemitism and racist ideologies that continue to target Jewish life and culture.
Taner Akçam, Kaloosdian Mugar Professor
Chris Davey, Charles E. Scheidt Professor
Sultan Doughan, Dr. Thomas Zand Professor
Thomas Kühne, Director and Strassler Colin Flug Professor
Ken Maclean, Professor of International Development and Social Change
Mary Jane Rein, Executive Director
Frances Tanzer, Rose Professor

A leading group of genocide scholars has signed a powerful statement regarding climate change that represents an urgent paradigm shift in the field. Pivoting away from an exclusive focus on mass violence perpetrated by human beings against other human beings, the signatories propose a fundamental change to their cornerstone mentalities. Genocide scholarship examines why one group of people seeks the annihilation of another group of people. And its practitioners have tried to understand how to prevent mass atrocities. Drawing on certain ethical norms, experts on genocide urge the adoption of moral standards that aim to create a better society.

Until now, devastating man-made crises such as pandemics and environmental disasters were mostly left to the domain of the natural sciences. This is precisely what needs to change.  The consequences from these human induced catastrophes have the potential to imperil not only Earth’s ecosystems but also all living species. Moreover, they disproportionately impact marginalized communities and the eventual cost to human life could be on an unforeseen scale. To that end, these issues must immediately move to the center of genocide studies entailing major revisions to university curricula, research priorities, and scholarly discourse.

We are deeply disturbed by the latest developments in the case against Holocaust scholars Professors Barbara Engelking and Jan Grabowski.  Yesterday, a Polish court found them guilty of libel and ordered them to issue a public apology for a passage that appeared in their book, Night without End. This is a dangerous precedent that has rightly garnered the attention of a range of academic institutions including the United States Holocaust Memorial Museum, Yad Vashem, the AHA (American Historical Association), and others.

We wish to add our voices to the chorus of concern for the future of independent scholarship, academic freedom, and open inquiry. Scholarship is based upon principles that hold true around the globe. There is no place for government intervention or court intrusion into solid efforts to investigate and write about historical events. We decry any politicization and uphold the rigorous process of scholarly review that is essential to academic publication. As scholars and leaders in the field of Holocaust and Genocide Studies, we recognize that our work is uniquely vulnerable to such intervention.

Book burning, censorship, intimidation of scholars and artists are well-known elements of Nazism. The case against Professors Engelking and Grabowski is reminiscent of such crimes and invites those who would deny or downplay the Holocaust and other genocides. This verdict deserves the condemnation of citizens and governments worldwide.

Thomas Kühne, Strassler Colin Flug Professor of Holocaust History and Director of the Strassler Center for Holocaust and Genocide Studies

Our Faculty and Expertise 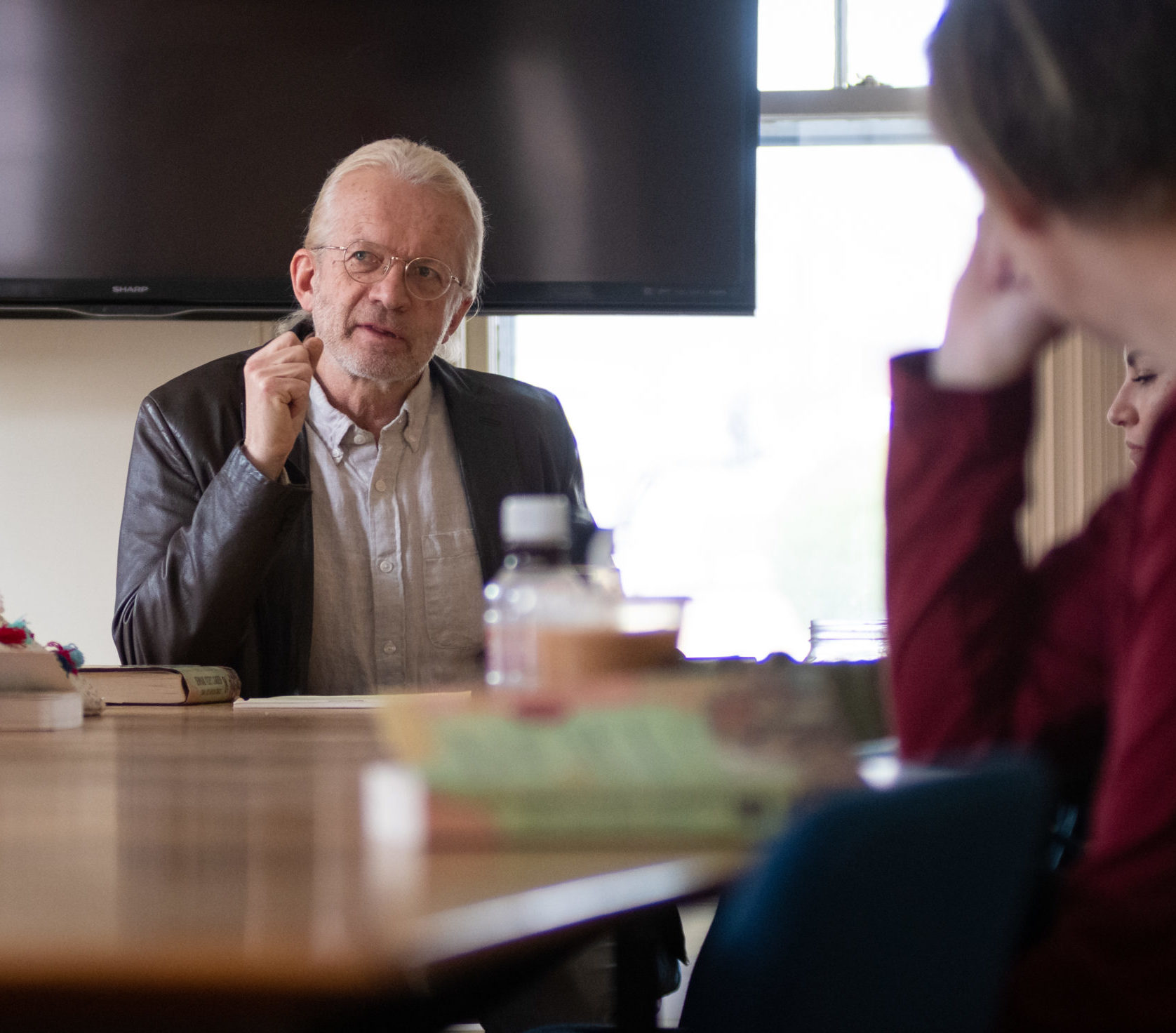 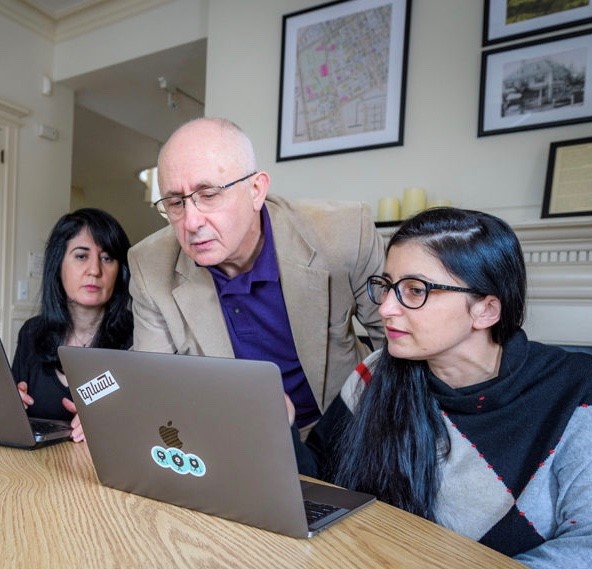 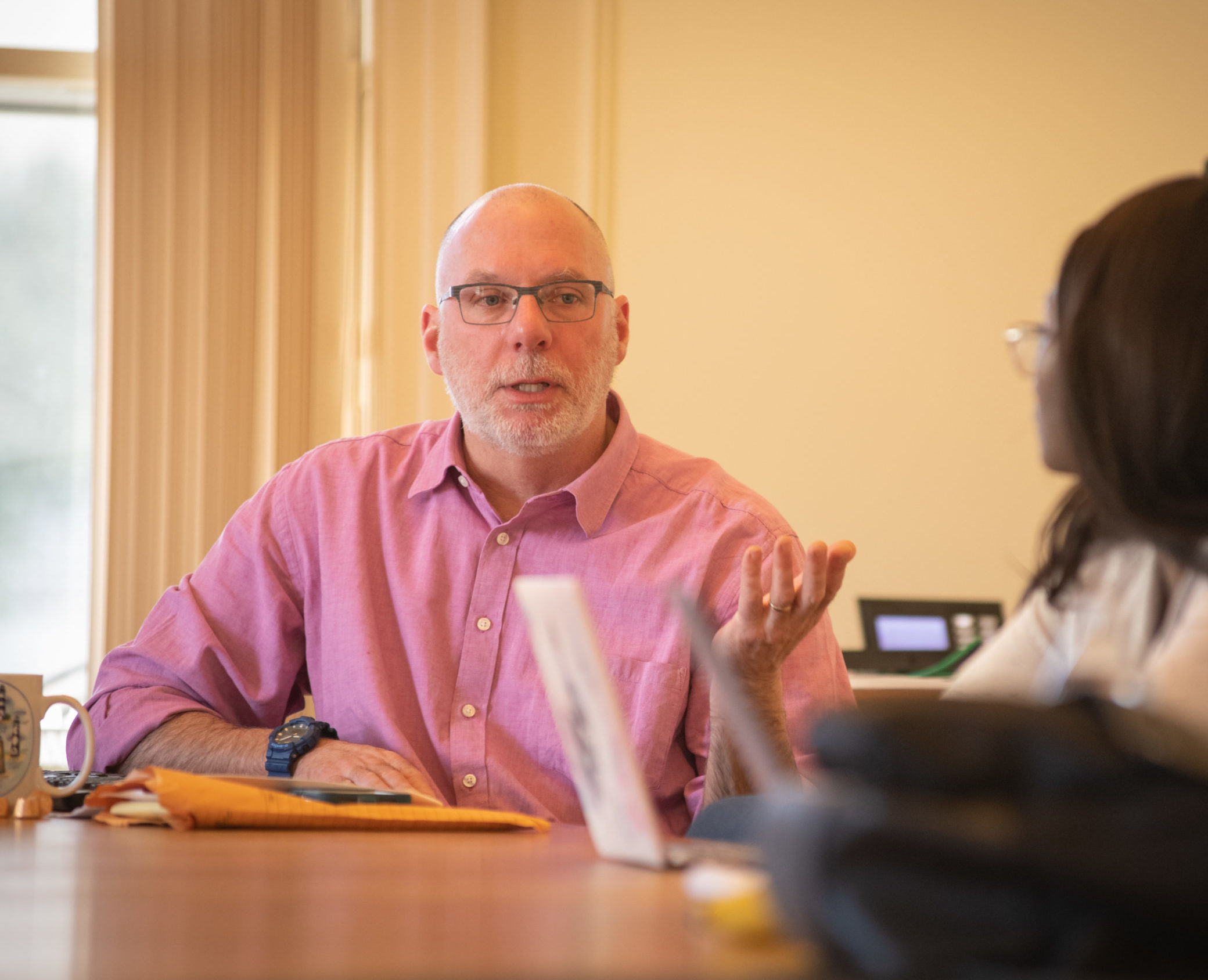 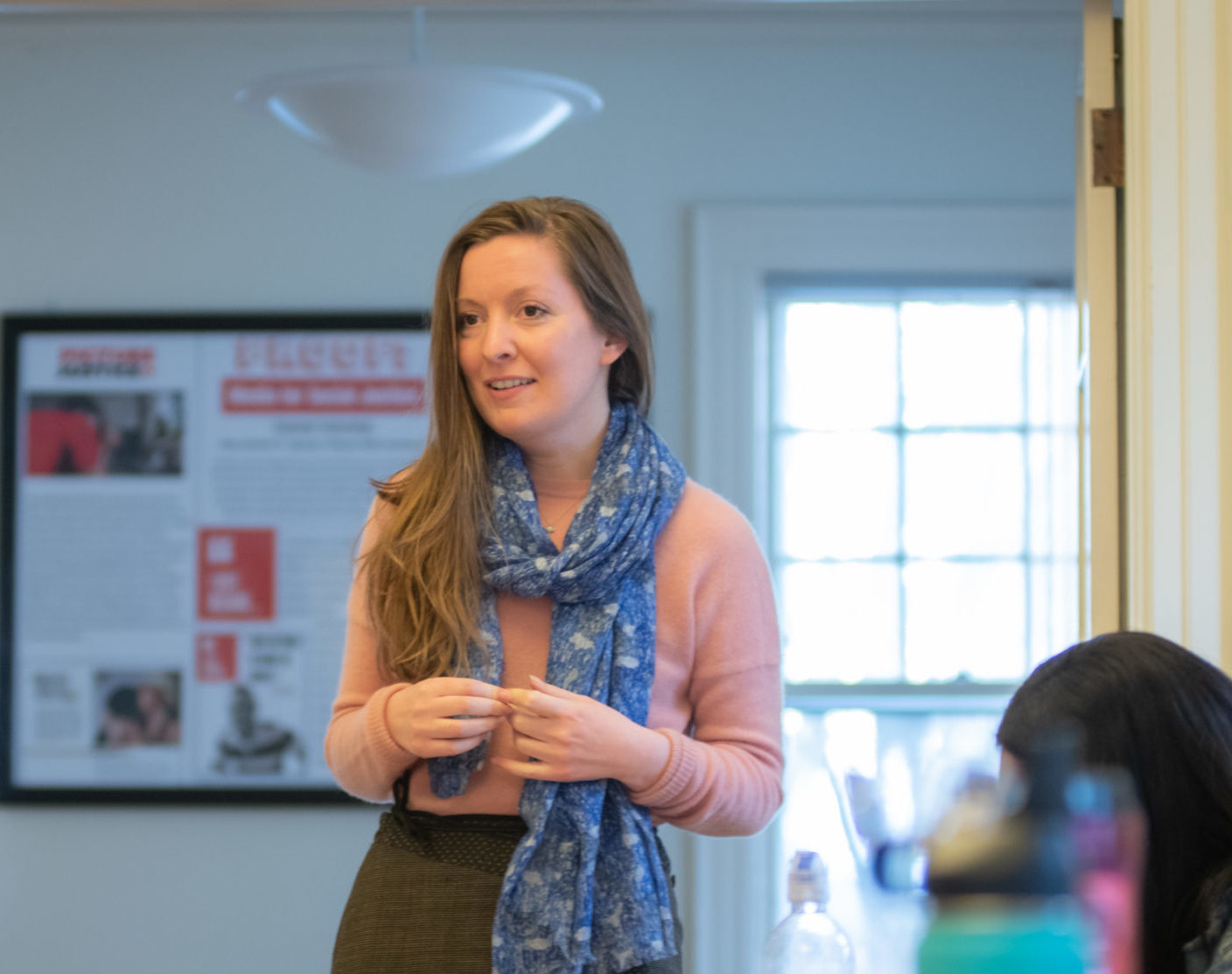 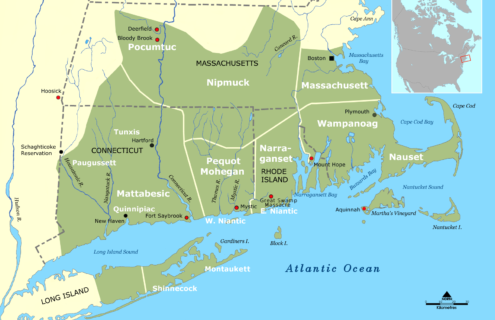 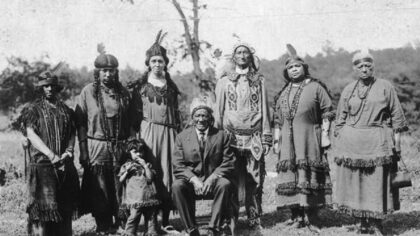 We acknowledge the long history of Nipmuc peoples and their bonds of kinship on the land where the Strassler Center community teaches, learns, and researches about genocide and mass violence.

A comprehensive report on the activities of the Strassler Center.

The Next Generation is Watching Us 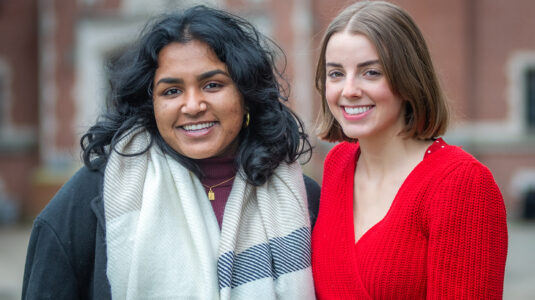 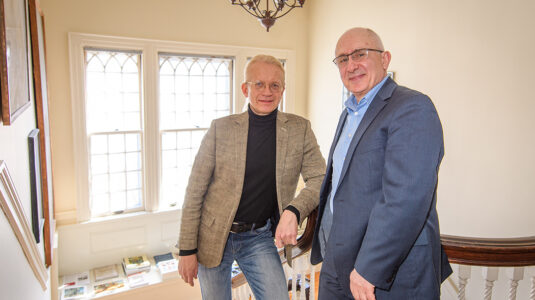 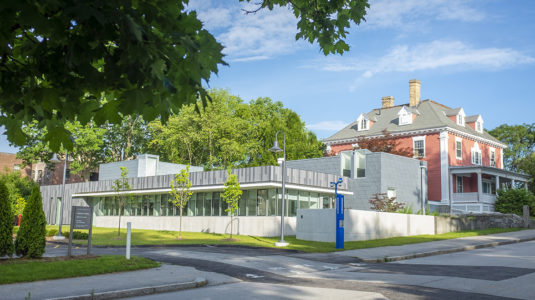 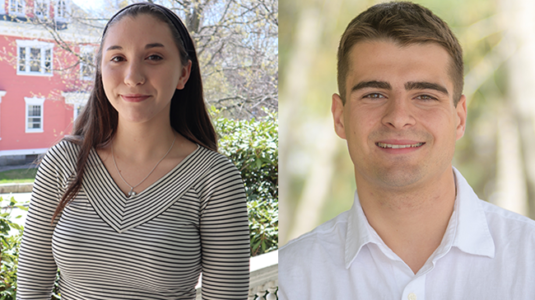