In the intercollegiate mock trial competition, students role-play lawyers and witnesses and are judged on their persuasiveness and ability to analyze arguments. Clark team members are encouraged to take LAS 038, Trial Advocacy, for credit in the fall semester. Both the fall class and the spring competition are currently taught by a practicing attorney and trial lawyer, Clark alumnus Steven C. Kennedy ’88. 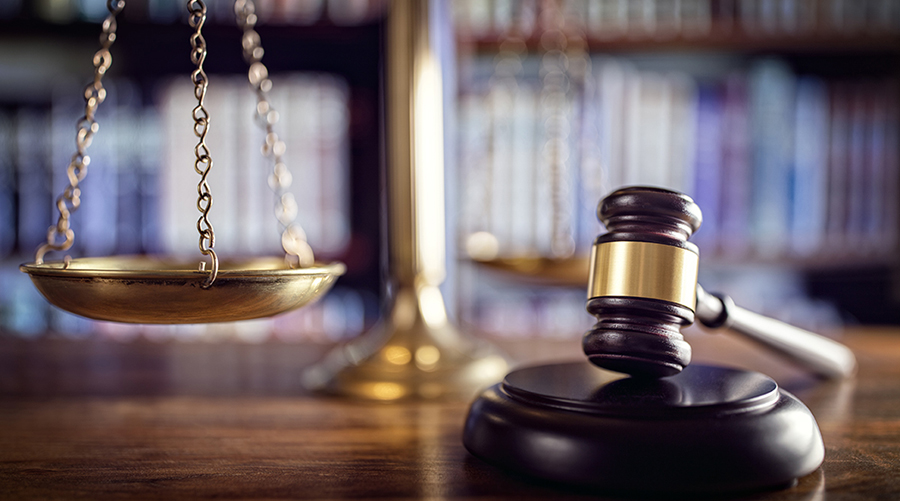 The Mock Trial A team faced teams from across the U.S. and won a bid to the subnational tournament. 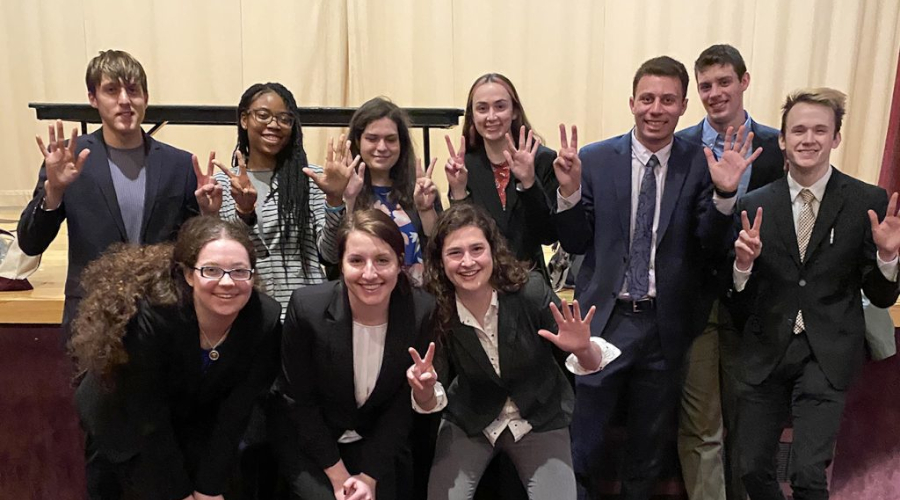 The Clark University Mock Trial Team was awarded an automatic bid to the American Mock Trial Association National Tournament in Washington, D.C., in March, as a result of its outstanding performance at the 2015 Manchester, New Hampshire, Regional Tournament at St. Anselm College. The team earned a trophy for Outstanding Trial Team, and finished fourth among 22 teams, only losing to Harvard and two teams from Tufts.

At the Boston Regional Tournament, Clark received the Spirit of AMTA Award, given to the team that best exemplifies the ideals of honesty, civility and fair play. Jacob Garber ’14 received an Outstanding Witness Award.