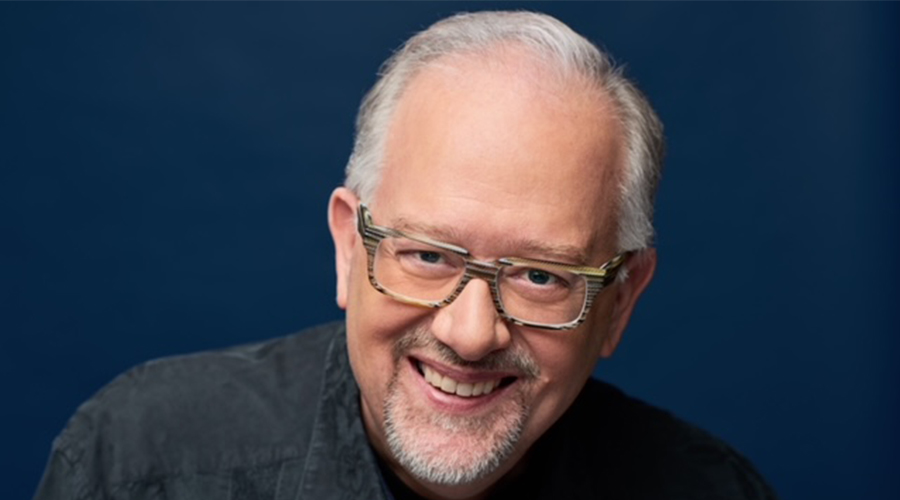 Doug Wright is an award-winning playwright, librettist, and screenwriter.

His 2004 Tony Award-winning play “I Am My Own Wife” was the first one-person show ever to receive a Pulitzer Prize. He won an Obie for Outstanding Achievement in Playwriting and the Kesselring Award for Best American Play in 1996 for his play Quills.

Other Broadway credits include “War Paint,” “Hands on a Hardbody,” “The Little Mermaid,” and “Grey Gardens.” Films include “Quills” and the upcoming “The Burial” starring Jamie Foxx and Tommy Lee Jones. His most recent play, “Goodnight Oscar,” which stars Sean Hayes, premieres this month at the Goodman Theatre in Chicago.

His work is known for being inventive and boundary-breaking and has been seen in more than 30 countries across the globe. Mr. Wright will receive an honorary Doctor of Fine Arts degree.