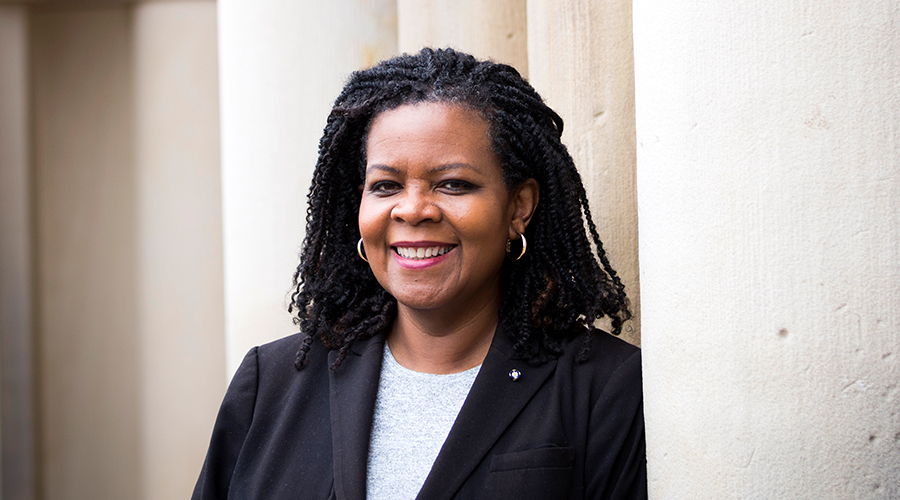 Annette Gordon-Reed is the Carl M. Loeb University Professor at Harvard University and a leading voice on race and history in America.

No historian has done more to recover the stories of enslaved blacks than Dr. Gordon-Reed, whose book “The Hemingses of Monticello: An American Family” won the 2009 Pulitzer Prize in History, the National Book Award for nonfiction, and 14 other awards. Her other works include “Thomas Jefferson and Sally Hemings: An American Controversy”; “Vernon Can Read! A Memoir,” a collaboration with Vernon Jordan; and “Race on Trial: Law and Justice in American History.” Her most recent book, “On Juneteenth,” was named one of the 10 best books of 2021 by the New York Times.

Her honors include the National Humanities Medal (awarded by President Barack Obama), a Guggenheim Fellowship, and a MacArthur Fellowship. She is an elected fellow of the American Academy of Arts and Sciences and a member of the American Philosophical Society.  Gordon-Reed will receive an honorary Doctor of Laws degree.