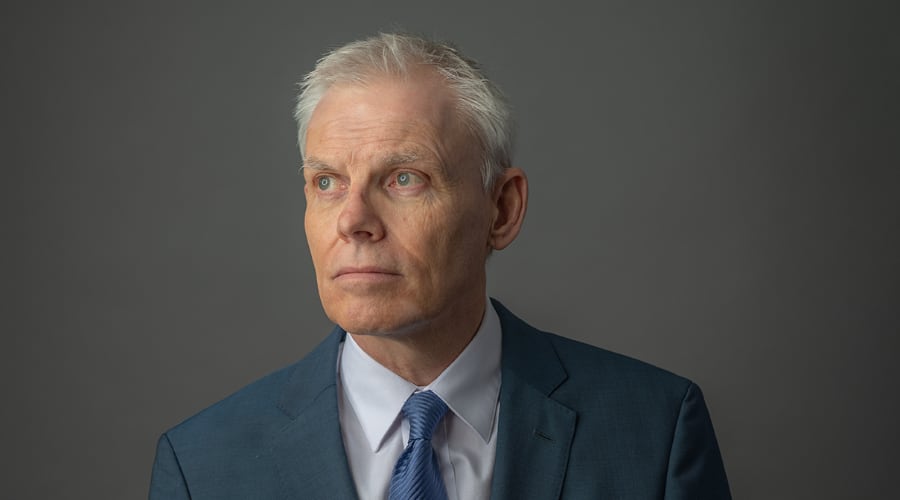 He had previously served as provost and vice president of academic affairs at Clark University from 2003 to 2010 and first joined Clark as a professor of geography in 1987. Informed by his own scholarship on how cities and economies evolve, he was a champion of the ways in which Clark’s intimate size and diversity of thought offer ripe opportunities for collaboration across disciplines and with businesses and community partners.

As provost, he worked to develop the Liberal Education and Effective Practice (LEEP) model, which stresses that knowledge gained in the classroom is amplified when it’s applied beyond campus. As president, he oversaw the construction of the Shaich Family Student and Alumni Engagement Center, as well as the most ambitious and successful fundraising campaign in University history. We are delighted to welcome President Angel back to campus and to award him an honorary Doctor of Humane Letters degree.