The Alumni Council is a dedicated group of volunteers who provide guidance and insight about alumni programs, communications, and outreach. Each of the 29 alumni members serves a four-year term; the Council, along with faculty and student representatives, meets on campus twice a year, with remote meetings scheduled as necessary.

The Clark University Alumni Council connects or reconnects Clarkies with the University. We promote activities and share news that will deepen their affinity with a community that launched passions, careers, and relationships. Through our interactions, we also drive positive and lasting change that redefines what it means to be a Clarkie, and excites and inspires graduates to participate, to give, and to be champions of the Clark experience.

Some Council members also serve as members and liaisons to other volunteer groups, including alumni affinity groups, The Clark Fund Advisory Board, the GOLD Council, and the Hall of Fame Selection Committee. 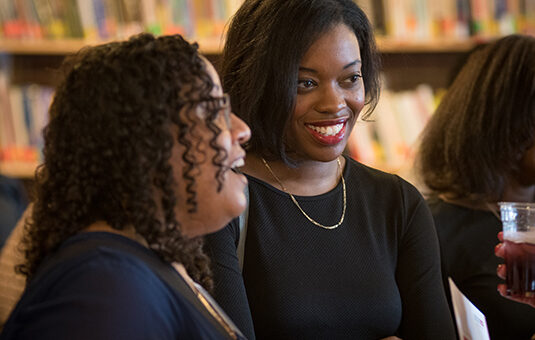 Below are recent agendas of Alumni Council meetings. 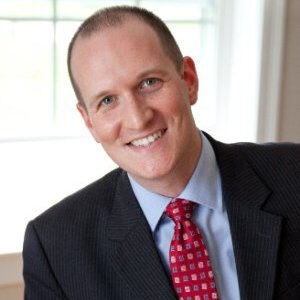 Garrett Abrahamson graduated from Clark with a bachelor’s degree in political science and, in 2008, a master’s in business administration. While on campus, he served on the Student Council and Student Alumni Relations Committee, and spent three years as a resident adviser (two of those in Wright Hall). Garrett has stayed connected to Clark as a class agent, GOLD Council member, and, most recently, with the Alumni Council. He is also a member of the Jonas Clark Fellows.

Professionally, he is an associate manager at Public Consulting Group, focused on health care payment reform for states around the country. He lives in Saco, Maine, with his wife, Caitlan, and two young children. 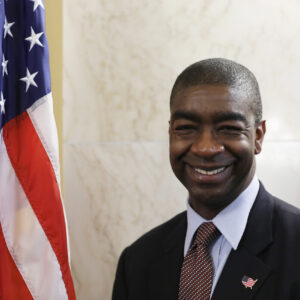 Thomas Hicks is a Commissioner with the U.S. Election Assistance Commission (EAC).   Prior to his nomination and appointment to the EAC, Commissioner Hicks worked in the U.S. House of Representatives Committee on House Administration, handling issues relating to campaign finance, election reform, contested elections and oversight of both the U.S. Election Assistance Commission and the Federal Election Commission. His primary responsibility was advising and providing guidance to the committee members and caucus on election issues.

While at Clark, Tom, a 1993 Government major, was a member of the Lacrosse team and active in several on campus organizations as well as working at the Pub, playing Intramural sports and serving on the Spree Day Committee.  Tom also participated in Clark’s study abroad program. Interning for two organizations in the United Kingdom while attending The University of London during his 3rd year.  After leaving Clark, Tom earned his Law Degree from The Columbus School of Law at the Catholic University of America.

Tom has been an active Alum since leaving Clark.  Returning to the main campus to speak with Students and meeting with students participating in various programs in DC.  Tom sits on the Alumni Council and the President’s Council to further the university’s efforts on expanding diversity and look to succeed in the 21st century. 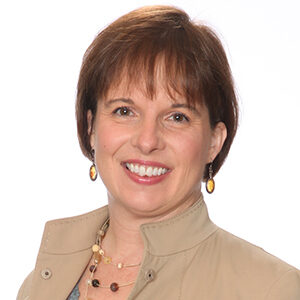 Mary Bourbeau Owens ’86 is senior director of retail communications for CVS Health. She has been with CVS for 12 years, initially as head of internal communications for the pharmacy benefit management business. In 2015, she was asked to lead the internal communications team that supports corporate programs as well as mergers and acquisitions. In her current role, which she has held since 2019, she leads a team responsible for proactive media relations and executive thought leadership for CVS Pharmacy.

Shortly after graduating from Clark, Mary — a second-generation Clarkie — moved to the Chicago area, where she lived for 25 years. During that time, she supported the University in a number of volunteer roles, including interviewing prospective students, staffing college fairs, and supporting local alumni events. Since her return to New England in 2005, she has been an active member of the Alumni Council. She lives with her husband, Ken, in Cumberland, Rhode Island.