After a screening of Professor Sorensen’s award-winning short documentary, With Dad, about Professor DiRado’s photographic study of his father’s journey with Alzheimer’s disease, Professors Arnett and Jones will lead a discussion with the audience and the artists about aging and the medical humanities.

Read a recap of the session: Life, and death, considered through the lens. 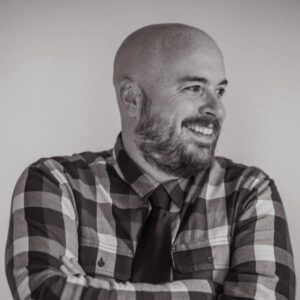 Soren Sorensen is a director specializing in documentary filmmaking. His first feature-length documentary, “My Father’s Vietnam,” combines interviews and never-before-seen photographs and footage to tell the story of three soldiers, only one of whom returned from the war. The film premiered at the 2015 Rhode Island International Film Festival, where it won the Soldiers and Sacrifice Grand Prize. “With Dad” features photographer and Clark professor Stephen DiRado as he documents his father’s decline and death from Alzheimer’s disease. The film premiered at the 2020 Rhode Island International Film Festival, winning the Youth Jury First Prize for Best Short Documentary, and subsequently won awards at five other film festivals. Sorensen’s second feature-length effort, “Omar Sosa’s 88 Well-Tuned Drums,” had its world premiere April 23, 2022 at the USA Film Festival in Dallas, TX. The film is a look at the life and work of Grammy-nominated pianist and composer, Omar Sosa. 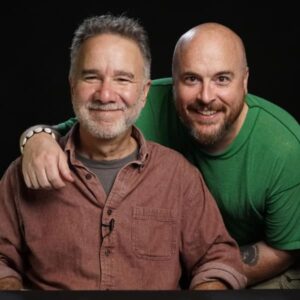 Stephen DiRado has more than 40 years of experience in the field of documentary photography. Previous honors include fellowships from the John Simon Guggenheim Memorial Foundation, the Massachusetts Cultural Council, the Massachusetts Artist Foundation, and the 2019 Bob and Diane Fund Award. DiRado’s photographs can be found in public and private collections, including the Museum of Fine Arts, Boston, the Guggenheim Foundation, and the Museum of Fine Arts, Houston. He has been featured in The New York Times, Washington Post, Boston Globe, National Geographic, and on National Public Radio, as well as internationally in Geo Wissen Magazine (Germany) and the Royal Photographic Society Journal (U.K.), among others.

DiRado’s 2019 book “With Dad” illustrates a loving and changing relationship between father and son as Stephen’s father succumbs to Alzheimer’s. 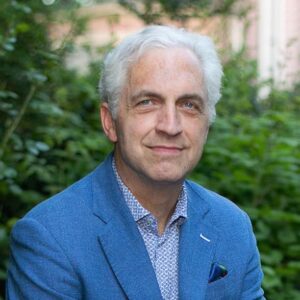 Jeffrey Jensen Arnett is a developmental psychologist who has focused much of his research on the period spanning the ages of 18 to 29, which he calls he calls “emerging adulthood.” He is the author “Emerging Adulthood: The Winding Road from the Late Teens Through the Twenties” (Oxford University Press, 2015) and the Founding President and Executive Director of the Society for the Study of Emerging Adulthood. Arnett has appeared on national television and frequently in print media, including a cover story in The New York Times Magazine, and has delivered two popular TED talks. His most recent work focuses on adult development from ages 60 to 75. 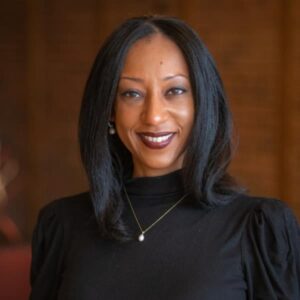 Associate Provost and Dean of the Faculty

Esther Jones is professor of English and the E. Franklin Frazier Chair of African American Literature, Theory and Culture. Her research and teaching specializations explore the intersection of race, gender, and medicine as explored through the humanities. Her book “Medicine and Ethics in Black Women’s Speculative Fiction” examines literary, artistic, historical, and sociocultural analyses of illness and disability. Currently, she is the editor-in-chief for “Critical Medical Humanities in Global Context: Race and Ethnicity Across the World,” a reference text under contract with Palgrave MacMillan. On the national stage, Jones serves on the Executive Board of the Phi Beta Kappa Society in the roles of vice president, chair of the Phi Beta Kappa Foundation, and co-chair of Phi Beta Kappa’s Futures Task Force, alongside PBK President Peter Quimby.