Professor Williams will moderate a panel of Political Science professors on the crisis in democracy today in Russia, China, the Middle East, Latin America, and the United States.

Read a recap of the session: The fraying of democracy is a global problem, professors say. 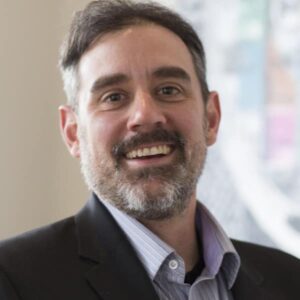 Michael Butler teaches courses on subjects including peace and war, international security, negotiation and mediation, international relations theory, global terrorism, and the European Union. His research is focused primarily on security studies, conflict management and resolution, and foreign policy analysis. He is the author or editor of five books including, most recently, “Securitization Revisited,” and has published numerous articles on these topics in leading peer-reviewed journals in the field. Additionally, Butler is a senior fellow at the Canadian Centre for the Responsibility to Protect (CCR2P) at the University of Toronto, the series co-editor of the International Studies Intensives book series (Routledge), and a member of the Governing Council of the International Studies Association–Northeast. 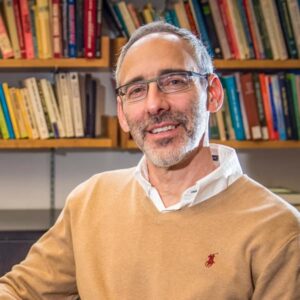 Paul Posner directs the Latin American and Latinx Studies program and teaches courses on Latin American politics, U.S.–Latin American relations, comparative environmental politics, and democratic theory. His current research focuses on labor politics, the politics of social welfare resource distribution, and the left and populism in Latin America, with specific focus on Chile, Ecuador, Uruguay, and Venezuela. His book, “State, Market and Democracy in Chile: The Constraint of Popular Participation,” assesses the impact of neoliberal reform on the ability of Chile’s urban poor to organize and represent their interests in the political arena. His co-authored book, “Laboring in Latin America: Labor Markets and Worker Organization in the Neoliberal Era,” addresses contemporary labor politics in Argentina, Brazil, Chile, Mexico, and Venezuela. 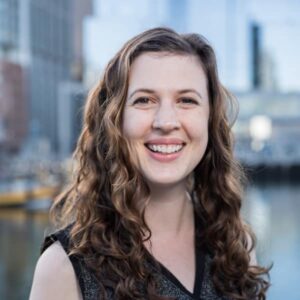 Suzanne Scoggins is director of the Asian Studies Program at Clark. Her book, “Policing China: Street-Level Cops in the Shadow of Protest,” examines the paradox of China’s self-projection of a strong security state while having a weak police bureaucracy. Scoggins’ academic articles have been published in Comparative Politics and the China Quarterly, among others, and her research and commentary on policing and Chinese politics have appeared in The Economist, South China Morning Post, and The New York Times. Scoggins holds a Ph.D. in political science from the University of California, Berkeley, and was previously a predoctoral fellow at Stanford University’s Center on Democracy, Development and the Rule of Law. 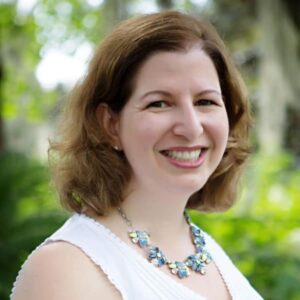 Heather Silber Mohamed’s research interests include Latino politics, gender and politics, and immigration policy. Her book, “The New Americans? Immigration, Protest, and the Politics of Latino Identity,” was named the Best Book of 2017 by the American Political Science Association’s Latino Caucus. She received the 2019 Early Career Award from the Midwest Political Science Association Latina/o Caucus, and her ongoing research is supported by a grant from the Center for American Women and Politics. She is a contributing editor of Politics, Groups, and Identities and serves on the APSA’s Committee on the Status of Latinos/Latinas in the Profession. Silber Mohamed received her M.A. and Ph.D. from Brown University, M.Sc. from the London School of Economics, and B.A. from Tufts University. 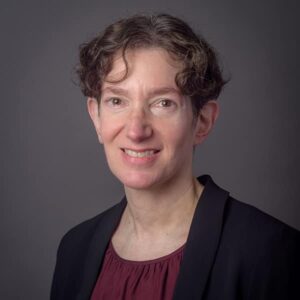 Valerie Sperling teaches a variety of courses in comparative politics, including Russian politics, revolution and political violence, and mass murder and genocide under communism. Her research interests lie mainly at the intersection of Russian politics and gender studies. She is the author of “Organizing Women in Contemporary Russia,” “Altered States: The Globalization of Accountability,” and the award-winning “Sex, Politics, and Putin: Political Legitimacy in Russia.” She is also co-author of “Courting Gender Justice: Russia, Turkey, and the European Court of Human Rights.” Her most recent book, co-authored with Professor Robert Boatright, is “Trumping Politics as Usual: Masculinity, Misogyny, and the 2016 Elections.” 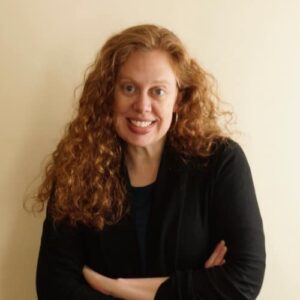 Ora Szekely is director of the Peace and Conflict Studies Program. Her research, based on fieldwork across the Middle East, focuses on nonstate armed groups and political violence in the region. She is the author of “The Politics of Militant Group Survival in the Middle East,” co-author of “Insurgent Women,” co-editor of “Stories from the Field: A Guide to Navigating Fieldwork in Political Science,” and has had work published in a range of journals. Her new book on the Syrian civil war is forthcoming from Columbia University Press. At Clark, she teaches courses on comparative politics, including identity politics, refugees, civil war, and politics in the Middle East. 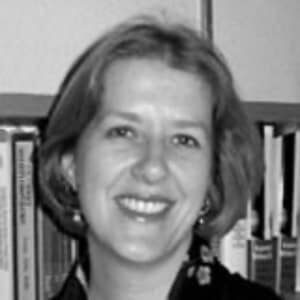 Kristen Williams teaches courses on international relations, including U.S. National Security, World Order and Globalization, Religion and International Relations, Popular Culture and International Relations, and Gender and Conflict. Her primary research addresses the connection between international relations theory, nationalism and ethnic conflict, and gender. Her current research project explores gender, masculinity, and U.S. foreign policy and national security. In addition to publishing several articles in academic journals, such as Political Psychology, International Politics, and International Feminist Journal of Politics, she is the author, co-author, or co-editor of more than a dozen books, including “Women, Gender Equality, and Post-Conflict Transformation,” “Beyond Great Powers and Hegemons: Why Secondary States Support, Follow, or Challenge,” and “Despite Nationalist Conflicts: Theory and Practice of Maintaining World Peace.”