I say to you today, my friends, so even though we face the difficulties of today and tomorrow, I still have a dream.

At Clark University’s event in remembrance of Dr. Martin Luther King, Jr., we invite you to contribute your own dream to our community vision board. We also encourage you to create your own virtual vision board using Canva.com or the Canva app on your mobile device — and to share your board with us at the event and via social media, using #CUHonorsMLK. (Sharing is encouraged, but not mandatory.)

Watch a vision board tutorial

A grab-and-go lunch will be available (in limited quantities) from Addie Lee’s Soul Food and Fatima’s Café, and we also will feature a virtual performance by soprano Ashlee Foreman.

Ashlee Foreman is a native of Akron, Ohio, and received her high school diploma from Cleveland School of the Arts in 2014. She has studied voice with the late Dr. A. Grace Lee Mims of the Cleveland Music Settlement, Amanda Powell of Apollo’s Fire (AF), and Noriko Paukert of Cleveland, Ohio. Ashlee has been a guest soloist at various churches such as Antioch Baptist Church, First Apostolic Faith Church, and Mount Pleasant United Methodist Church. She also joined the Akron Symphony Orchestra in Porgy and Bess (2011), and Titanic: The Musical (2012), and The Cleveland Opera, as her debut of Clara in Porgy and Bess (2019). She also was the guest soloist at the Cleveland NAACP Recognition Dinner (2011). Ashlee has since then been the recipient of the Key Bank Music Scholarship (2014), the Excellence for the Arts Scholarship (2014-2017), her Bachelor of Music in Vocal Performance from the Cleveland State University (May 2019), and her Master of Music from the University of Akron (May 2021). She has also received African American Spiritual performance scholarships named for the late A. Grace Lee Mims, with whom she studied voice. While an undergraduate student, she served as AF’s first artistic outreach intern, singing the role of Princess Pamina in AF’s in-school workshops and performances. She has performed with the Akron Symphony Orchestra and Cleveland Opera. In 2020, she joined AF’s professional chorus, Apollo’s Singers, with whom she has performed in Cleveland and New York City.

If you have any questions, don’t hesitate to reach out to Ashley Caruso or the Office of Diversity and Inclusion. 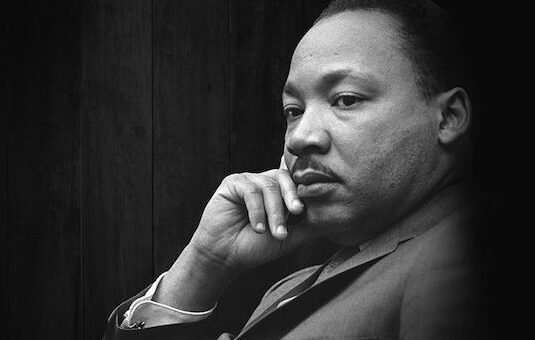 ‘It’s about how we act every day’

Rather than a single day honoring iconic civil rights leader Dr. Martin Luther King, Jr., Margo Foreman, vice president and chief officer of diversity, equity, and inclusion, dreams of seeing a Clark community that keeps the spirit of King alive throughout the year.

In the Spirit of MLK 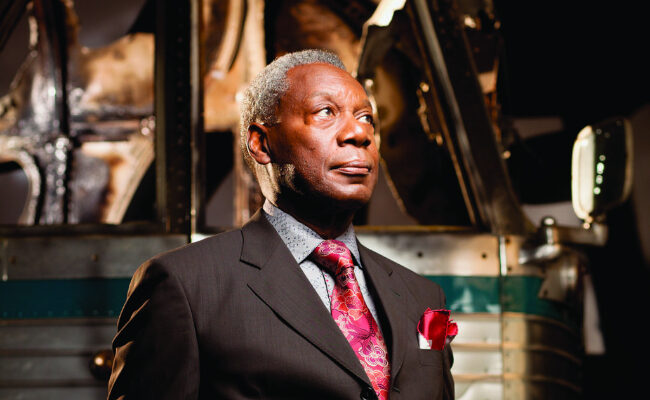 Clark University was changed forever with the arrival of D’Army Bailey ’65. He brought Malcolm X to campus and organized student protests of Worcester companies that did not hire or promote Black Americans. He forged a career as an esteemed judge and continued to work toward a just and equitable world — and he spearheaded the creation of the National Civil Rights Museum in Memphis on the site of the Lorraine Motel, where the Rev. Martin Luther King Jr. was assassinated. Clark’s D’Army Bailey ’65 Diversity Fund supports initiatives and academic endeavors that advance and help sustain an inclusive, engaged campus. 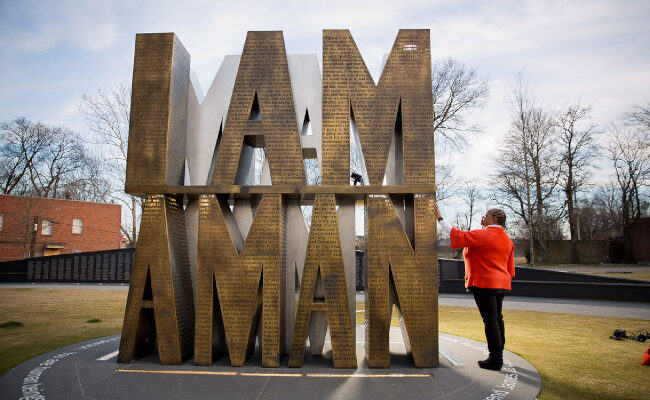 Through her guided tours, Carolyn Michael-Banks ’79 has devoted her career to unveiling the hidden histories of Black America, including the 1968 strike of Black sanitation workers, memorialized by the “I Am a Man” sculpture in Memphis. 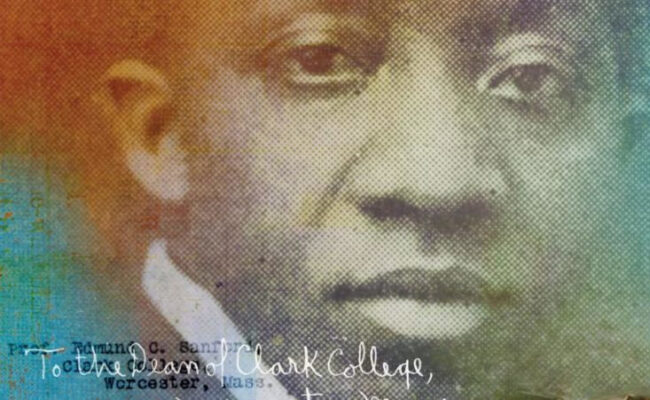 In 1912, Louis Tyree Broke the Color Barrier at Clark 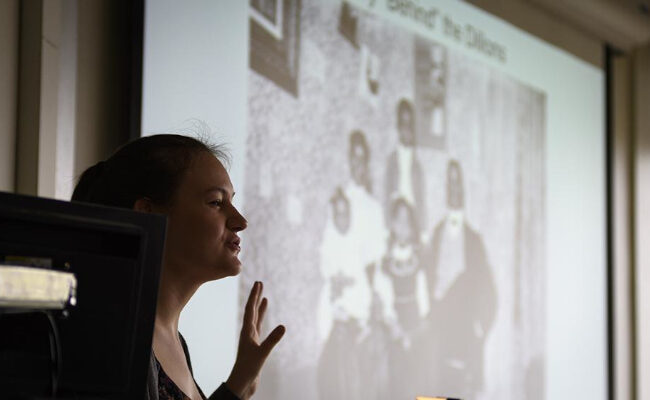 Rediscovering an American Community of Color

Undergraduates in Professor Janette Greenwood’s “Public History: Race, Photography and Community” course researched turn-of-the-century photographs of African Americans and Native Americans in Worcester. Their work informed and was featured in “Rediscovering an American Community of Color: The Photographs of William Bullard,” an exhibition at the Worcester Art Museum. 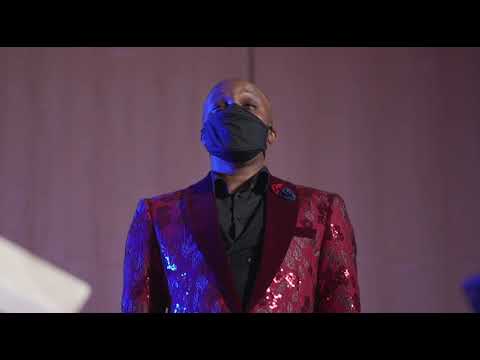 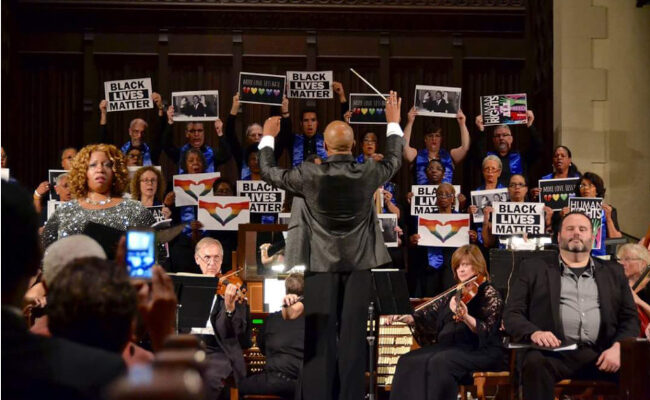 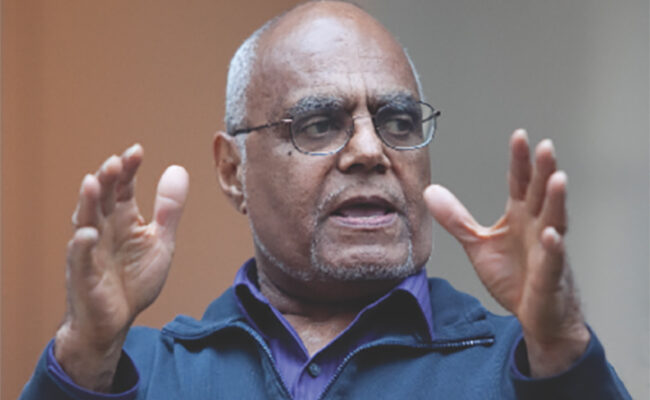 The world lost civil rights leader Robert Parris Moses in July 2021. Back in 2015, Clark University’s community welcomed Moses to campus as the honored speaker for the President’s Lecture.