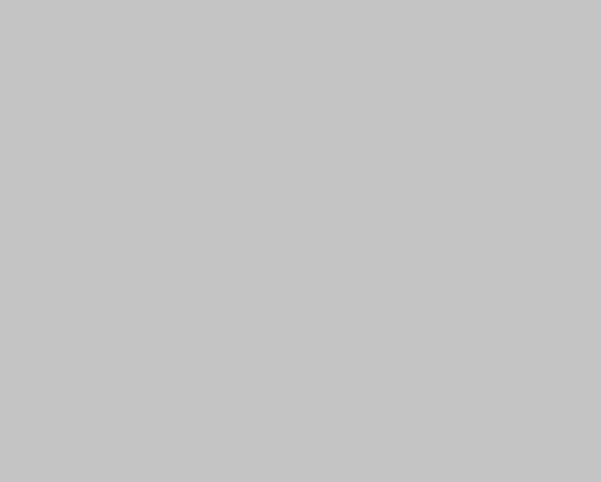 “Fly Me To The Moon” Jamaica and the Global Aluminum Industry

Depending on your perspective, when you think of Jamaica you might think of Bob Marley or Koffee, reggae and dancehall music, a vibrant culture, ganja, an easy going people and an Irie vibe, beaches, sunshine, very fast athletes and flashy cricketers. You might think of some of our iconic global citizens such as Grace Jones, Naomi Campbell, Biggy Smalls, Usain Bolt, Patrick Ewing, Colin Powell, Susan Rice, Kamala Harris… Or you might think about poverty, debt, one of the highest murder rates in the world, gang violence, dons, political corruption, social intolerance. What you probably won’t think about is that an island a bit over 4,000 square miles was the world’s largest supplier of bauxite and alumina, and that Jamaica has been essential to the Global Aluminum industry for decades. You probably have also not thought about Jamaica’s earlier fundamental role in creating the wealth of Great Britain and the British Empire.

This talk will position the 70 plus years of the aluminum industry in Jamaica within a global political economy of extraction, whereby extraction has been the guiding principal for an island first owned by Spain for over 150 years, and then by Britain for almost three hundred years, and that this extraction has continued into the supposed post colonial era. Places like Jamaica, one of countries most dependent on tourism in the world, are not taken particularly seriously, or are seen as problems that need fixing. As part of the so called Third World, The Developing World, A Shit Hole Country, a place like Jamaica is considered peripheral to the centers of wealth, power and modern civilization. This talk will argue that it is the extraction of the periphery that makes the center possible, and will locate the creation of modernity centrally in the Caribbean and the Americas, in this case, the island of Jamaica.

To have access to film, we are strongly encouraging the attendees to register (Pre-event movie screening of Fly Me to the Moon)

Esther Figueroa PhD, Jamaican independent film maker, writer, educator and linguist. Her activist film making gives voice to those outside of mainstream media and focuses on the perpetuation of local and indigenous knowledge, environment, social injustice, and community empowerment.